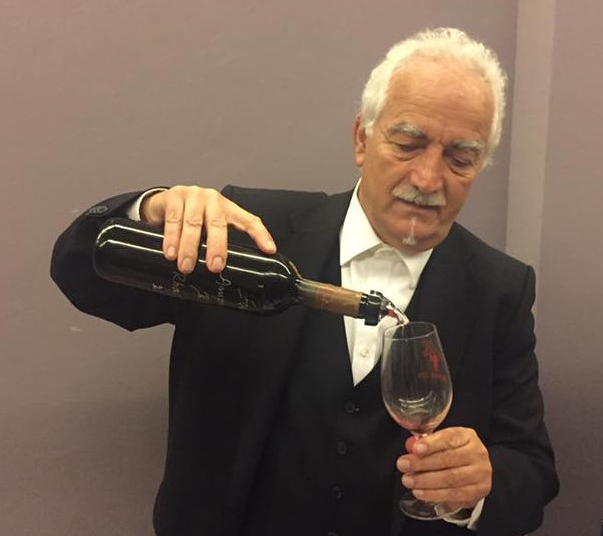 The people of the Estate

President and Managing Director of Foivos S.A., proprietor company of the Estate and the Winery,  is Theodore Orkopoulos, winemaker- graduate of the Law School of Athens University.

Inspired and in alliance with the exquisite light of Kefalonia, its microclimate and the riches of the Greek soil, the ambition of our people at Domaine Foivos is to produce great wines, able to withstand daily trials and enjoyment, in depth of time.